This article demonstrates samples of when to use which keyword and some performance considerations for your Flutter or Dart app. We'll also discus the static modifier.

As a quick summar, in Dart the order of preference you should prefer is:

It's important to understand the difference between mutable and immutable before we continue.

A naive approach would be to always want an object to change - for it to be mutable. However, you will often find that in larger applications the code is a lot easier to reason about with immutable objects.

However, this is a topic that will have to wait for a future article. If you're interested you can read this Stack Overflow question for more opinions.

var allows you to assign a variable without specifying a type. The type will be inferred from the initial value:

The variable number will be an int, and you can update the value:

You cannot assign a new type to number. The following is invalid:

Creating a collection with var doesn't hold any surprises. The following are all valid:

When to use var?

Use var when you need a mutable variable that needs to be updated.

If the initial value is not known, however the type is, then you can specify the type explicitly:

A great place for var is inside a StatefulWidget where you often want to keep mutable state that can be updated based on some actions.

❗
Only use var if you want the value to be mutable, otherwise prefer final or const when possible.

final is the same as var, the only difference is that it's immutable and cannot be updated. It can only be set once:

final provides safety to your code as it ensures that a value cannot be updated unintentionally by some other part of your program.

If you have a final collection, everything inside of that is not final 🤔.

All of the above is valid. It's possible to update the values of the list, however, it's not possible to re-assign the variable numbers.

When to use final?

Use final if you don't know the value at compile time, and it will be calculated or fetched at runtime. For example, if you want an HTTP response that can't be changed, or reading something from a database or local file. Anything that is not known at compile time, that you want to be immutable, should be final.

💡
As a general best practice, always make something final and only change it to var in the event you need to update it.

A const variable is a compile-time constant. The object's entire deep state can be determined at compile time and will be frozen and completely immutable.

The following are valid const values:

Using a compile time constant when possible will take up less memory in our application, as one instance can be reused multiple times. We'll explore this more later.

If you have a const collection, everything inside of that needs to be const.

For example, the following is invalid:

You also cannot do:

As numberOne is not constant.

Note that two const lists with identical values are equal:

When to use const?

💡
Prefer const whenever possible. A good rule is to follow the linting suggestions specified in the flutter_lints package - which is by default enabled on any new Flutter project.

Using a const widget is one of the easiest performance wins we can achieve when developing a Flutter application.

It helps the Flutter engine to avoid unnecessary widget rebuilds, which also helps the engine to determine when the underlying RenderObjects should be reused instead of recreated.

Let's take a look at an example:

In this code we have two constant Text widgets, a non-constant Container, and a GestureDetector that calls setState on tap. These are wrapped in a Column that cannot be constant, as not all the children are.

Exploring the build phase for this widget in Flutter DevTools, we can see the following on rebuild:

What is interesting to note is that we do not see the build for the constant Text widgets. That is because constant widgets will only be built once, and then reused as long as they are used between consecutive animation frames.

This example may seem trivial, but small things add up. We can also create more complex constant widgets than a Text widget.

The Flutter engine will now also know that the underlying RenderObjects that represent the widgets cannot have changed if the widget is constant. Meaning Flutter does not need to do any calculations to determine if the RenderObject can be reused, or whether it requires updating, it knows it has to be the same.

The same is not true for the Container widget. Flutter will first need to verify that the widget description did not change on rebuild. For example, if the color changed from red to blue, then the container's RenderObject will need updating. Luckily this whole process is really efficient and we do not need to worry about it, however whenever possible we can help the engine along.

Reducing build cost when animating is especially important. You don't want to rebuild a widget 60-120 times per second if not absolutely necessary 😱. If a widget cannot be const, then you should look into caching the widget instead, see AnimatedBuilder as an example.

Let's take a look at memory allocation and see another benefit of constants.

In this code below, we're creating two widgets that both have a constant constructor. However, the TrackNotConstWidget takes in a child widget, which may not be constant.

Below, we're creating 100 of each widget, the first can be constant and the second cannot (because the child Container does not have a constant constructor).

As you can see a single object is created and reused (canonicalized) for the constant widget and 100 for the non-constant one. Using 16 bytes vs 3200 respectively.

static means a member is available on the class itself instead of on instances of the class:

The above allows you to call Person.species directly on the class, without needing to create an instance. More importantly, a single instance of Species will be created and reused, regardless of how many Person instances you make.

TrackNotConstWidget is now a StatefulWidget and has a tween, called someTween. Building this 100 times will also create 100 Tween instances.

The class Tween cannot be made constant, however, in this example we want the same tween to be used for each instance of TrackNotConstWidget. We could either cache the tween in some way, or simply make someTween static, and that will ensure the same instance is reused 🥳.

You can read more about static tweens here and when to use them.

It can get quite annoying constantly typing const 😉. I made a video showing how to enable auto fix when using Visual Studio Code.

Save some time and let the editor do the hard work.

This will run dart --fix and apply linting fixes on each save (most notably it'll auto add const where needed).

In this article we explored the differences between var, final and const and when to use which. We also explored the benefits of const from a widget rebuild and memory perspective. Finally we also touched on the static keyword and how that can be used to avoid unnecessary instance creation. 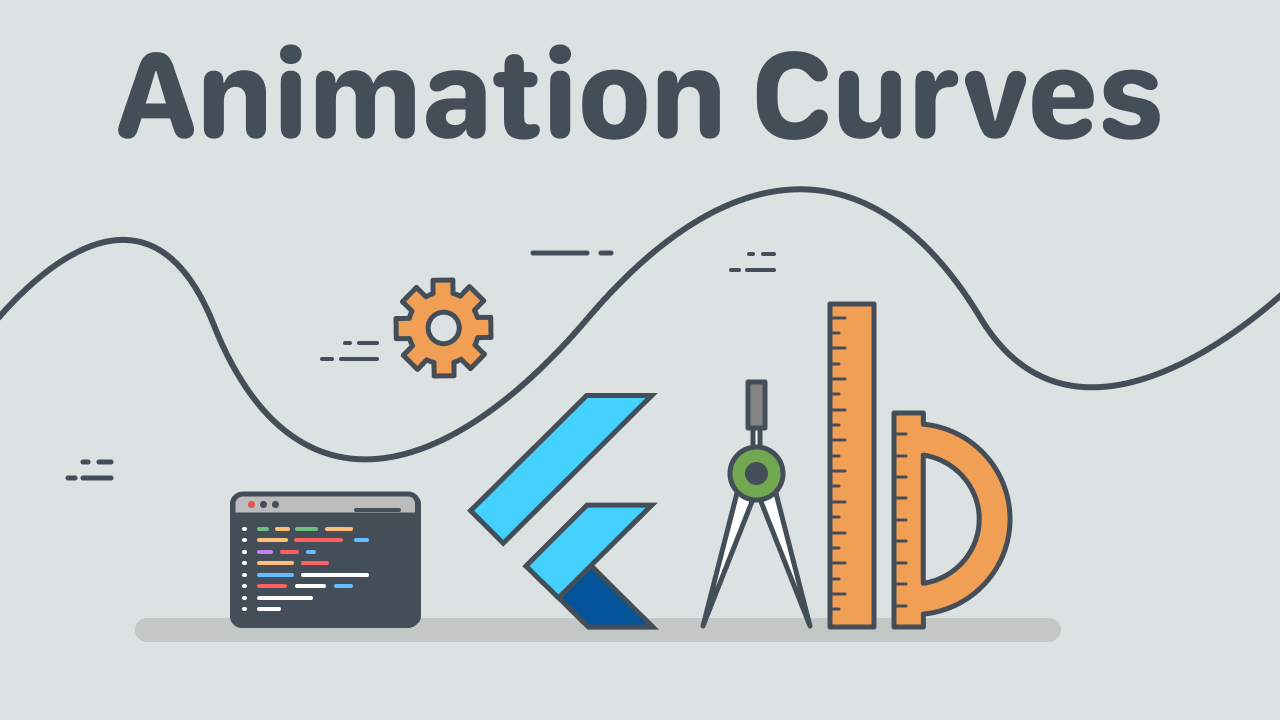 Learn how to create a custom animation curve in Flutter. 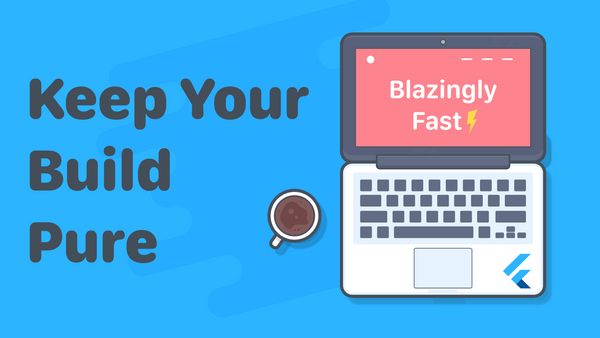 Improve your Flutter app's performance by keeping the build method pure and free of side effects.